The company’s first collaboration with a Taiwanese company comes as it has set a target of using sustainable materials for all of its PET bottles by 2025 in accordance with U.S. Coca-Cola Co.’s environmental goals toward 2030, a spokeswoman told NNA on Wednesday.

Under a partnership project, a part of rPET, a flexible material that could be used for making reusable drink containers, bags, clothes and footwear, is processed through TopGreen ChemCycle, a chemical recycling method self-developed by Far Eastern, which claims to be the world’s second-largest rPET producer on its website.

The Japanese arm of Coca-Cola aims to start trial sales of PET bottles made from rPET in parts of Japan within this year and fully launch such bottles in a few years’ time, it said in a statement. 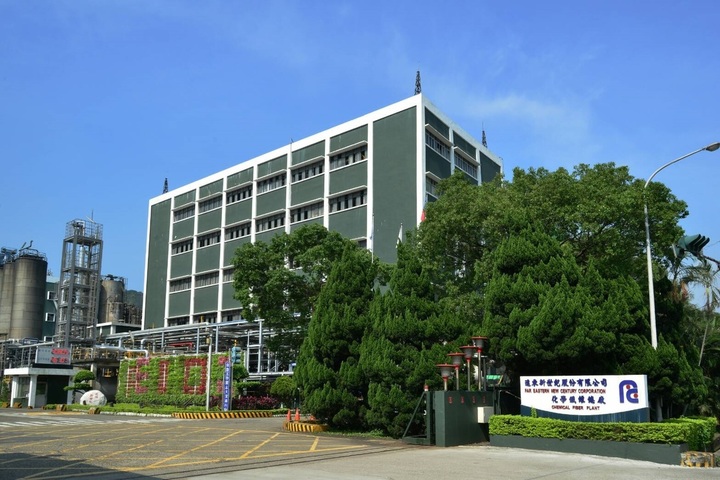